The Colorado Building and Construction Trades Council, AFL-CIO is comprised of 24 Craft Local Unions who represent 14 national and international Unions. These Local Unions make up the nucleus of some 30,000 skilled working men and women in the state.

Our Local Unions provide craft personnel at a competitive rate to quality contractors who together can build any construction project. Our craft persons have both classroom and on-the-job training to support their production.

Officers of the CBCTC are:

The Local Union is the basic unit of the Building Trades. The local union is only as strong as the people in it. Union members are workers who unite for their common right to prosperity. This is where unions gain their strength, by uniting workers, representing them, & negotiating for their workplace needs. Almost every industry has representation through unions.

Unions play an important function by giving workers a voice in discussing issues that affect their lives—such as rates of pay, benefits and working conditions. Each local union receives assistance from their International Office through its field staff. Guidance, advice, technical and legal help, are some of the services the International Office offers.

Union members elect their own officers (election of officers by secret ballot) who are subject to control by the members. Each member has an equal voice and vote at regular democratically conducted meetings. 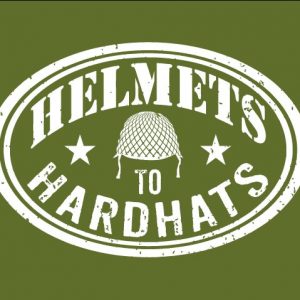